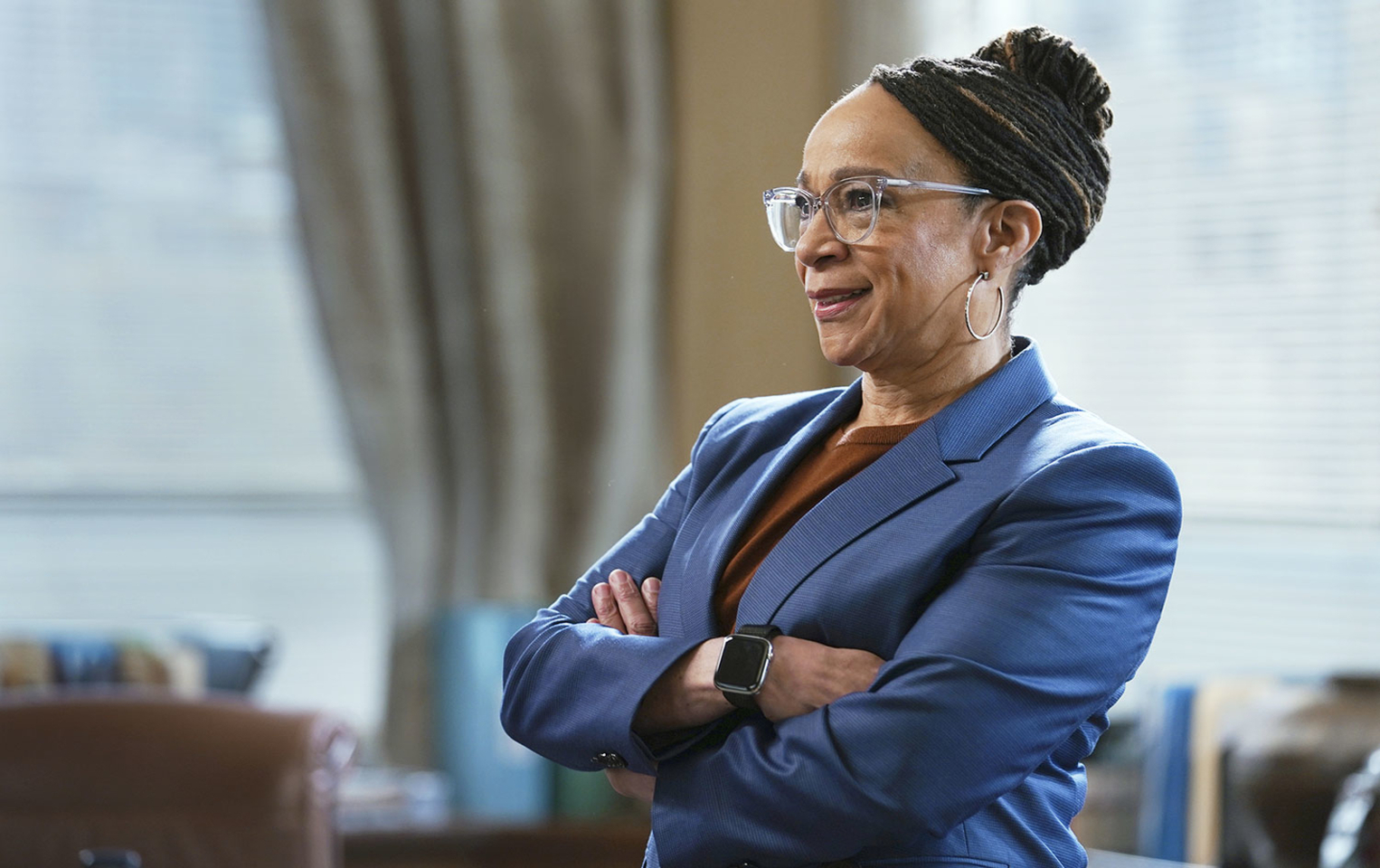 An advocate for people with type 2 diabetes, Merkerson uses acting as a platform for art to imitate life.

Award-winning actress S. Epatha Merkerson knows how to pace herself. In addition to countless roles on stage, she is probably most well known for playing the role of Lieutenant Anita Van Buren on Law & Order for 17 seasons, making her the longest-running character on the long-running series.

In all that time, Merkerson, 68, never grew tired of the role. “Every episode was different,” she says, “and the stories came from the news, it was always interesting to see how the writers would take that story and then twist it for our purposes.”

She now plays Sharon Goodwin on Chicago Med. As head of patient and medical services, she’s as no-nonsense as Van Buren, but with a fantastic wardrobe, “because I’m the only person on the set consistently who’s not in scrubs—I have some of the most beautiful clothes and shoes!”

As a person living with type 2 diabetes, Merkerson has long been an outspoken advocate for others with the disease. She asked the producers if her character Sharon could have it as well.

That led to a serendipitous twist during the pandemic. Both character and actress appeared remotely for the first few episodes, which made sense plot-wise for someone with the condition, while also keeping Merkerson safe.

Soon, though, she felt isolated. With proper safety protocols in place, Merkerson returned to Chicago to shoot in person. And with her return to set came a renewed happiness.

Acting has been a very positive experience for her. “It keeps me joyful, the fact that I can keep myself busy and work with people I enjoy working with, and have these new experiences.”

Since March 2020, she’s also found another source of joy: quilting. A “serious novice,” Merkerson has sewed more than 450 masks. “It was a way for me to be positive and busy, and to be helpful,” she explains.

“It not only kept me focused, but made me feel like I was being a part of the solution.” Merkerson confesses to not caring much about her health before her diabetes diagnosis. “I’d never been one for exercising in my younger days,” she says. “Plus, I did musicals, which kept me in shape. Then in 1994 I quit smoking and I didn’t change any of my other habits. So I literally watched myself grow on national television—every season I got bigger and bigger!” she says, laughing.

“And then, at age 50, I was diagnosed with diabetes. I had to figure out how to eat differently. What I realized is that I can eat most anything I want, but I have to do it in moderation, because my body couldn’t handle what I was doing to it.”

Since then, she has dropped 35 pounds. “When I left Law & Order, I was pushing a size 14; I’m wearing 6s and 8s now.” Walking has become her exercise of choice. “That’s how I’ve been able to keep my weight down and my A1C at a very low number.” She’s also careful to avoid an all-or-nothing mentality about exercise or food, which used to lead to frustration—and bingeing. “I continue to try my best, and I think that’s what’s most important.” 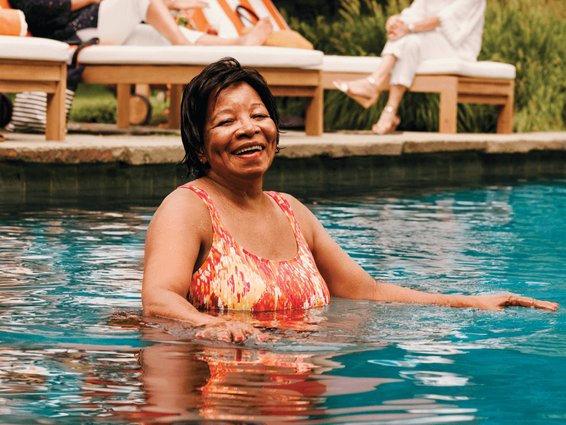 Throughout our lives, fitness can sometimes take a backseat to our overall health, but staying active is so important for maintaining a healthy quality of life and independence. The CDC… 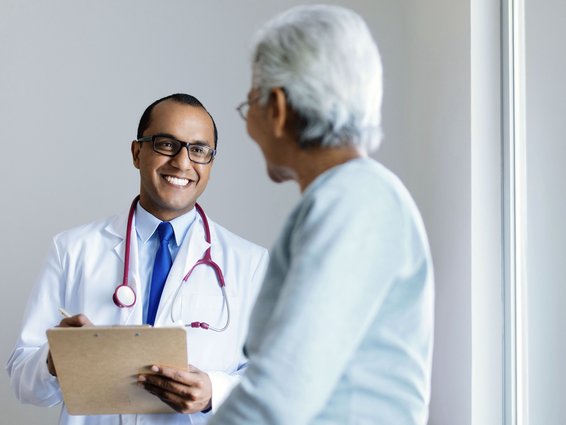 How to Take Control of Type 2 Diabetes

Like many of us, Eleanor Gaspari West kept promising herself she’d lose weight. She’d tried weight-loss programs, but nothing stuck. Then “a light bulb went off,” she says. During a… 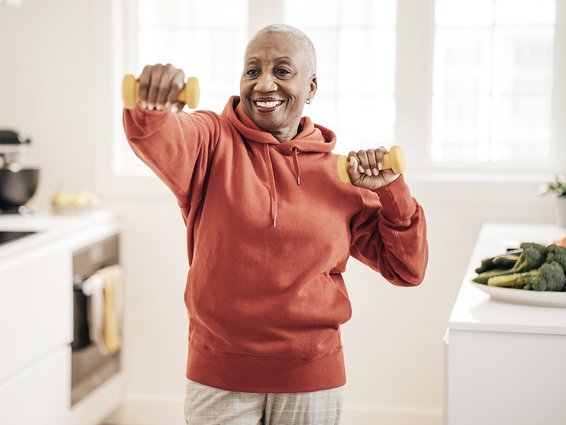