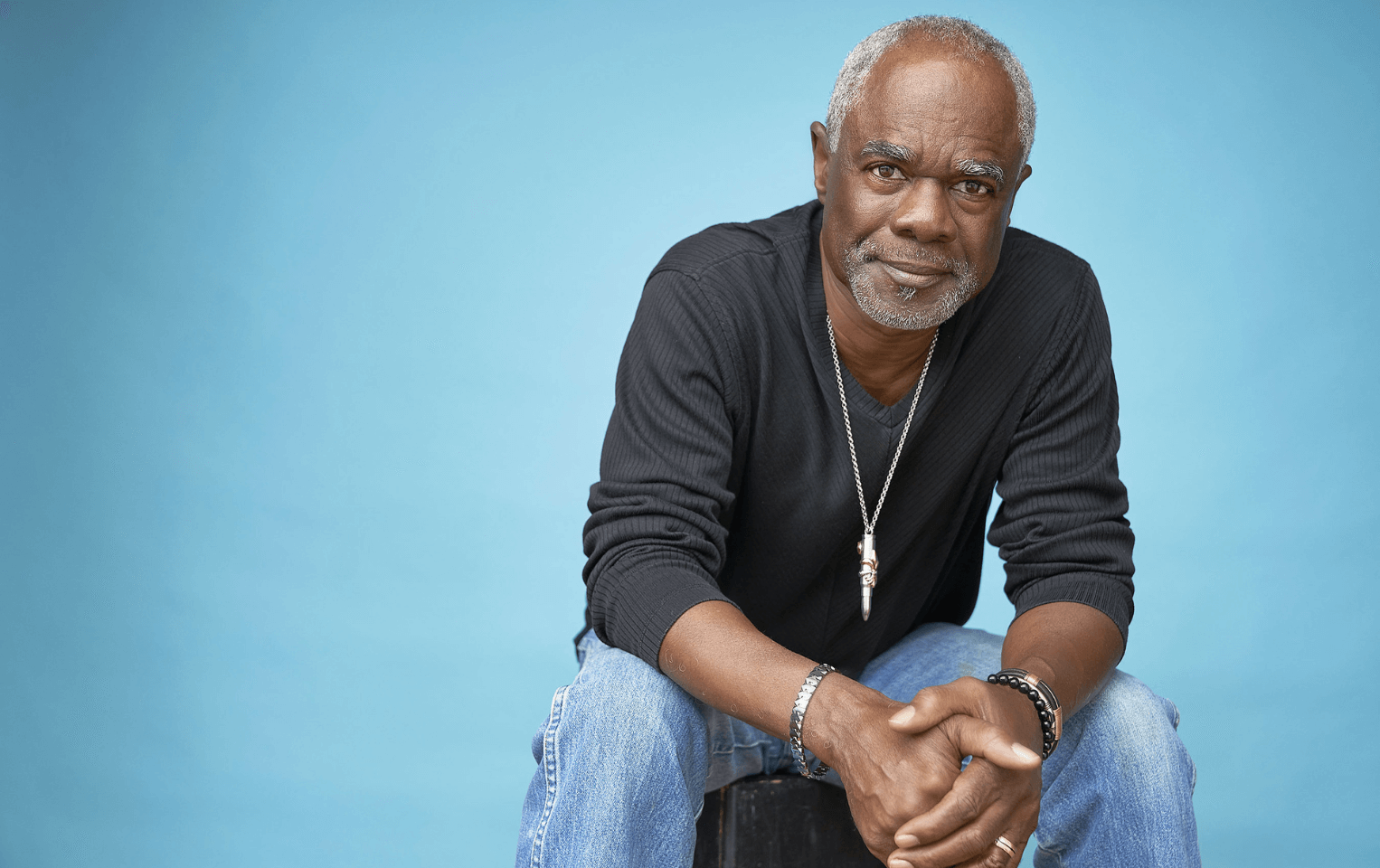 This accomplished actor isn’t quite ready to ride into the sunset.

When Glynn Turman is asked how long he’s been acting, he says, “Oh, you hit below the belt and we haven’t even started!” before laughing heartily.

“Six decades,” he answers. Starting at age 12 in Broadway’s Raisin in the Sun opposite Sidney Poitier, Turman has moved from stage to screens large and small. He’s even worked behind the camera as a director.

Earlier this year, Turman starred in ABC’s Women of the Movement about the true story of Emmett Till’s 1955 murder, which was an early spark for the civil rights movement.

Turman plays Mose Wright, the great-uncle whom Emmett was visiting when his life was brutally taken.

The actor felt a great responsibility to do the role justice. “Especially if the character is a real person, whether living or dead, I try to bring as much truth and life experience to that character as possible,” he explains.

“If that means I invest myself in painful places in order to empathize with this character, then that’s what I’m called to do. This character in particular was very complex. It was my mission to bring his experience to life. I don’t know if I’ll ever shed this character’s skin. He’s going to be with me for a while, I’m sure.” Saddle Up: How Turman Finds Calm in Nature

After working on a powerful role such as Mose, 75-year-old Turman finds calm in nature. A former rodeo rider and an accomplished horseman, he has a small ranch north of Los Angeles where he raises horses.

“I get up there, saddle up, and head for the hills. I keep going until I feel better. It’s a way to relieve stress and express my appreciation for being alive—sharing it with this four-legged creature who is gracious enough to join me in this quest for peaceful expression.”

“That’s what I love about it,” he explains. “It’s not always another human being who can make you feel better, but other animals and creatures on God’s beautiful earth that, given the chance, really understand their role in your life.” Caring for horses and working on his ranch is his favorite form of exercise. “Once in a while I get spunky and try to do a push-up or two,” he jokes. “But when you lift 80-pound bales of grain and hay, and go up and down on tractors, you get your day’s exercise just futzing around the ranch. Although I don’t remember the bales being this heavy a few years ago.”

Turman also enjoys golf, though he doesn’t find it entirely relaxing. “It’s one of the most frustrating things I could have introduced into my life,” he says with a laugh. “I don’t know why I did it, but it helps with my competitive spirit. If you keep in mind that it’s a beautiful walk in the park, you’ll come out of it with a benefit that offsets the frustrating score that you manage to muster.”

About 50 years ago, he stopped eating red meat and pork, and started drinking a protein shake every day. “Whether it’s a fruit drink with juice and bananas, maybe a protein powder—I’ve done that in a blender to start my day for just as long as I have not eaten meat.”

A New Passion for Piano

While his career feeds his soul, he admits it can also weigh on him. “I’m an actor. I live in panic mode, thinking I may never work again.”

He finds relief in his passions, including a new one that had been under his roof for

decades. “There’s been a piano sitting in my living room for 26 years. Nobody in the family played it. It thought it was a picture frame, because all the family pictures are sitting on it!”

When he landed the role of pianist Toledo in the 2016 stage revival of Ma Rainey’s Black Bottom, jazz great Billy Mitchell gave him piano lessons “and opened my eyes and ears up.”

When he continued with the character of Toledo in the 2020 Netflix production of Ma Rainey, Bradford Marsalis became his piano instructor.

“Since then, I’ve continued playing,” he says. “It’s been a wonderful relief. I take a little keyboard on the road with me, on location, and then I’m able to play. During the pandemic these last two years, I’ve become pretty handy on the keyboard.”

Next up, he takes on the role of A. Philip Randolph in Rustin. The 2022 Netflix film is about civil rights leader Bayard Rustin and is produced by Barack and Michelle Obama’s Higher Ground Productions. “It’ll knock your socks off,” says Turman.

This article was medically reviewed by Dr. Kumar Dharmarajan 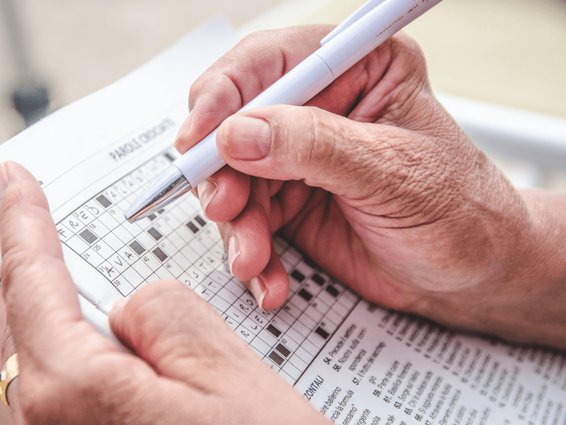 Eating a healthy diet and getting regular exercise helps you maintain your overall health and wellness. But, did you know that exercising your brain is just as important as exercising… 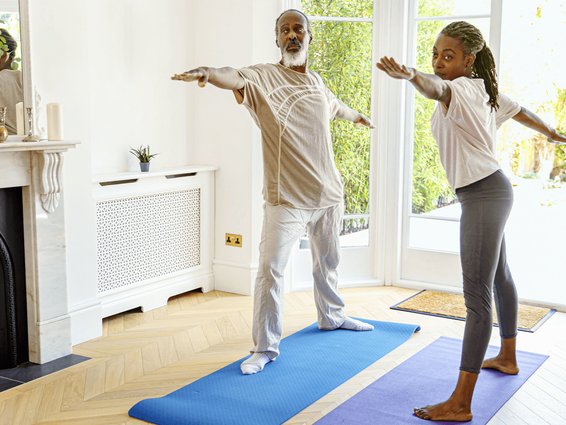 How to Start Working Out: Tips For Creating an Exercise Plan

It may have double the letters,but to many of us, exercise is still a four-letter word. We hear over and over how important it is for our health and well-being,… 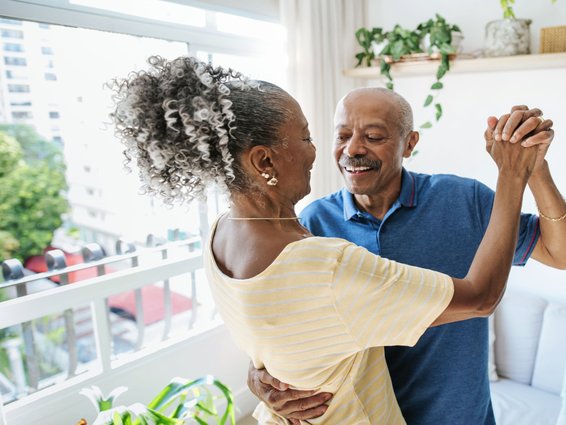 How Learning a New Hobby Can Boost Brain Health

Over the course of several decadesand as many careers, Charlene Steen has been a ventriloquist, an art history teacher, a lawyer, and a criminal psychologist. So it makes sense that…