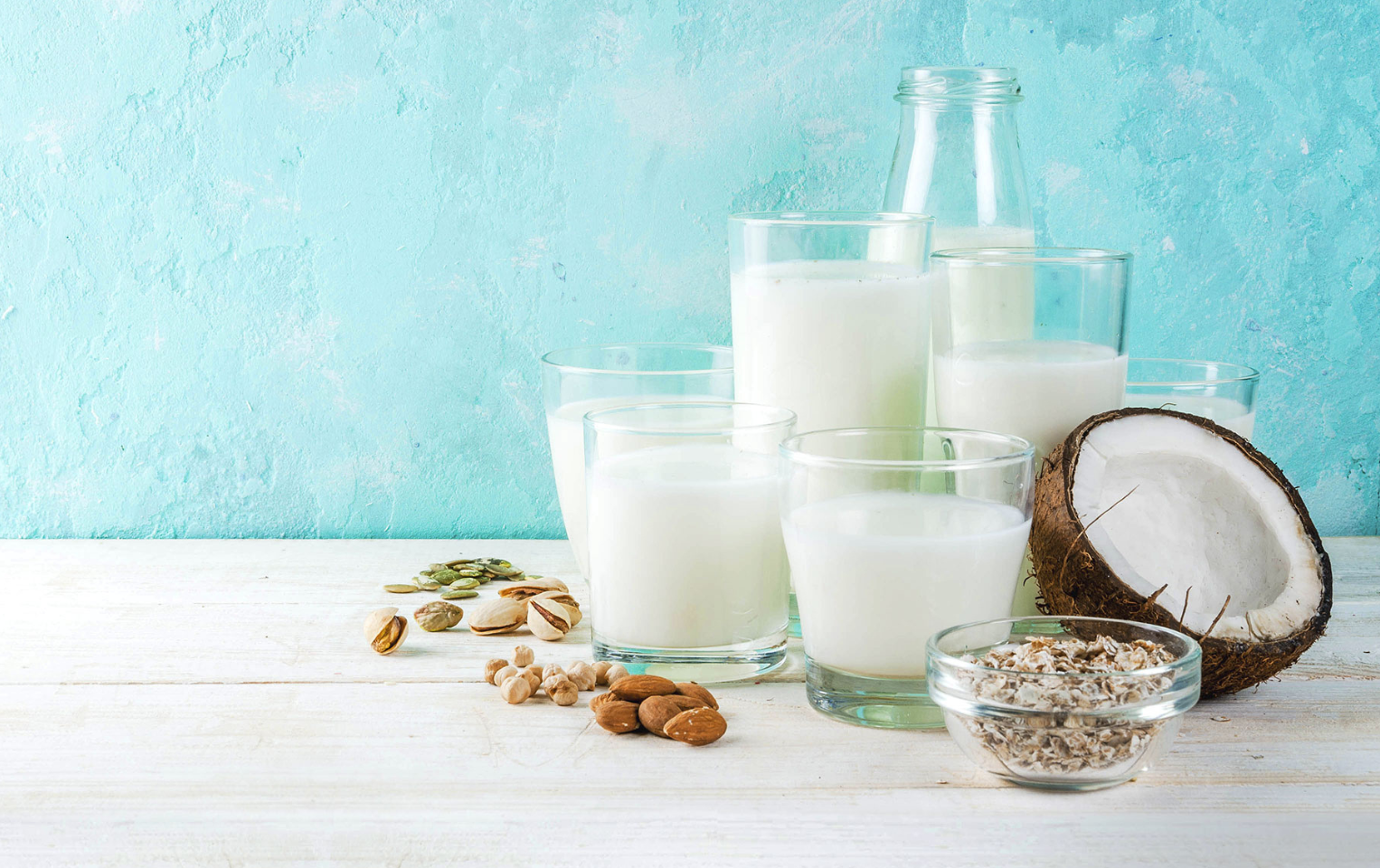 If you’re looking for an alternative to dairy milk but are overwhelmed by all the options, read on.

Here are tips for finding the cream of the crop when it comes to the healthiest picks.

“Many older adults are lactose-intolerant, meaning they can’t fully digest the sugar found in dairy,” explains Sophia Chang, MD, MPH. “If that’s you, try lactose-free milk. Or sample one of the many plant-based milks available.”

Each milk has its own properties, but in general, you want an option without added sugars, but with added vitamin D, calcium, and protein. You also want to check for the shortest and simplest ingredients list. You may also want to avoid milk that includes the ingredient carrageenan, a thickener that can cause digestive issues for some people.

Soy milk is a common substitute for cow’s milk. In fact, among plant-based milks, unsweetened, fortified soy milk has the most similar nutritional value to cow’s milk. Soy milk is a good choice for those with nut or dairy allergies.

How Soy Milk Is Made

Soy milk consists of soybeans that are soaked, ground, and strained. Some brands use soy protein isolate. Many varieties also use thickeners or vegetable oils to improve the taste and consistency.

Soy milk has approximately the same amount of protein as cow’s milk, but around half the number of calories, fats, and carbohydrates. It is higher in protein than many of the other non-dairy milks and contains essential amino acids. Look for a fortified soy milk for added calcium.

Many people like the mild and creamy flavor of soy milk. It works well on top of cereal, in coffee, or as a cow’s milk substitute in savory dishes.

Almond milk is made of ground almonds and water or almond butter and water. The amount of water used in almond milk varies among brands.

Almond milk is low calorie and naturally free of cholesterol and saturated fat. It’s also a natural source of vitamin E; however, it has only 1 gram of protein per cup compared to 8 grams of protein in cow’s milk. Most almond milk does not have the same nutritional benefits as consuming whole almonds due to the processing and high amount of water used in making almond milk.

Almond milk has a light texture and a slightly nutty flavor. It’s versatile and can be used in desserts and baked goods, coffee, and smoothies.

Don’t confuse coconut milk, which can be high in calories, with coconut water, which is considered a lower-calorie drink.

How Coconut Milk Is Made

Coconut milk is lower in protein and carbs and higher in saturated fat compared to other nondairy milks. Some lighter versions with fewer calories and fat are available, but coconut milk does not offer significant nutrition benefits.

Coconut milk has a creamy texture and sweet flavor. Ready-to-drink coconut milk can be used in coffee or cereals. Because it is high in saturated fat, coconut milk is better suited to replace heavy creams than for everyday use.

The popularity of oat milk has soared in recent years, and it is now the second most popular plant-based milk, coming only behind almond milk in sales.

How Oat Milk Is Made

Oat milk is a mixture of oats and water and often has added ingredients to enhance the taste and texture. These additives may include gums, oils, and salts. As with other non-dairy milks, look for an oat milk with the fewest ingredients without added sugar.

Oak milk has more protein and fiber than many nondairy milk options. One unique quality of oat milk is that it contains beta-glucan, a type of soluble fiber that can help lower cholesterol and blood sugar levels according to a study conducted in Sweden.

With a mild and naturally sweet flavor, along with a smooth texture, oat milk is ideal for smoothies, lattes, and other creamy foods. It can also be used in a wide variety of recipes.

Flax is high in fiber and omega-3 fatty acid, which makes it a good choice for those watching their cholesterol and heart health.

How Flax Milk Is Made

Flax milk is made with ground flax or flax oil and water. Like many other nondairy milks, flavored types of flax milk often contain sweeteners, so check the sugar content.

In addition to heart-healthy omega-3 fatty acids, flax milk is rich in alpha linoleic acid, which has been used to prevent and treat diseases of the heart and blood vessels. Alpha linoleic acid can lower high blood pressure and cholesterol.

Flax milk has a creamy taste and sweet, nutty flavor. It can be used in smoothies and baked goods as well as coffee.

You can also find more articles about health and wellness in Clover Living Magazine. If you aren’t already subscribed, click here to subscribe to Clover Living for free. 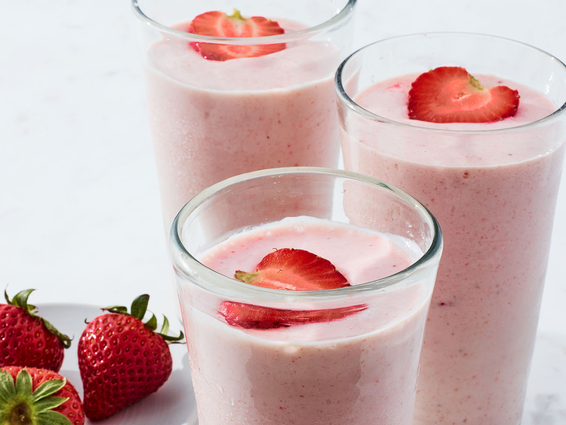 Here’s a simple, repeatable breakfast shake that you can count on for delivering big on antioxidant-boosting berries along with probiotic-rich yogurt. If you want to keep it bright pink, make... 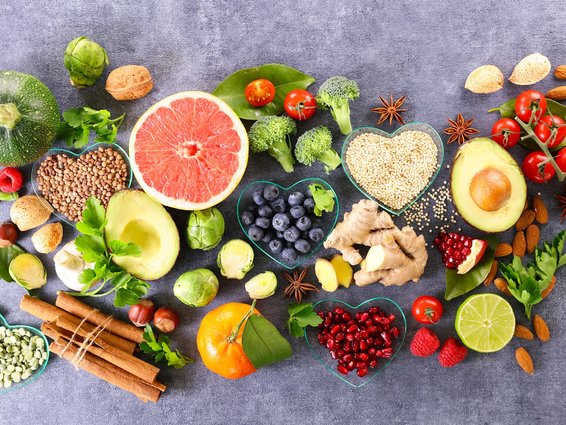 We understand that these foods are better for our bodies than, say, potato chips. Despite this knowledge, we still aren’t consuming enough fruits and veggies. The USDA recommends eating five...

4 Nutrition Tips For a Balanced Diet

Eating well helps improve your energy level, boost your immune system, and make you feel better. Whether you’re cooking for yourself or planning a meal for your family, remember that...