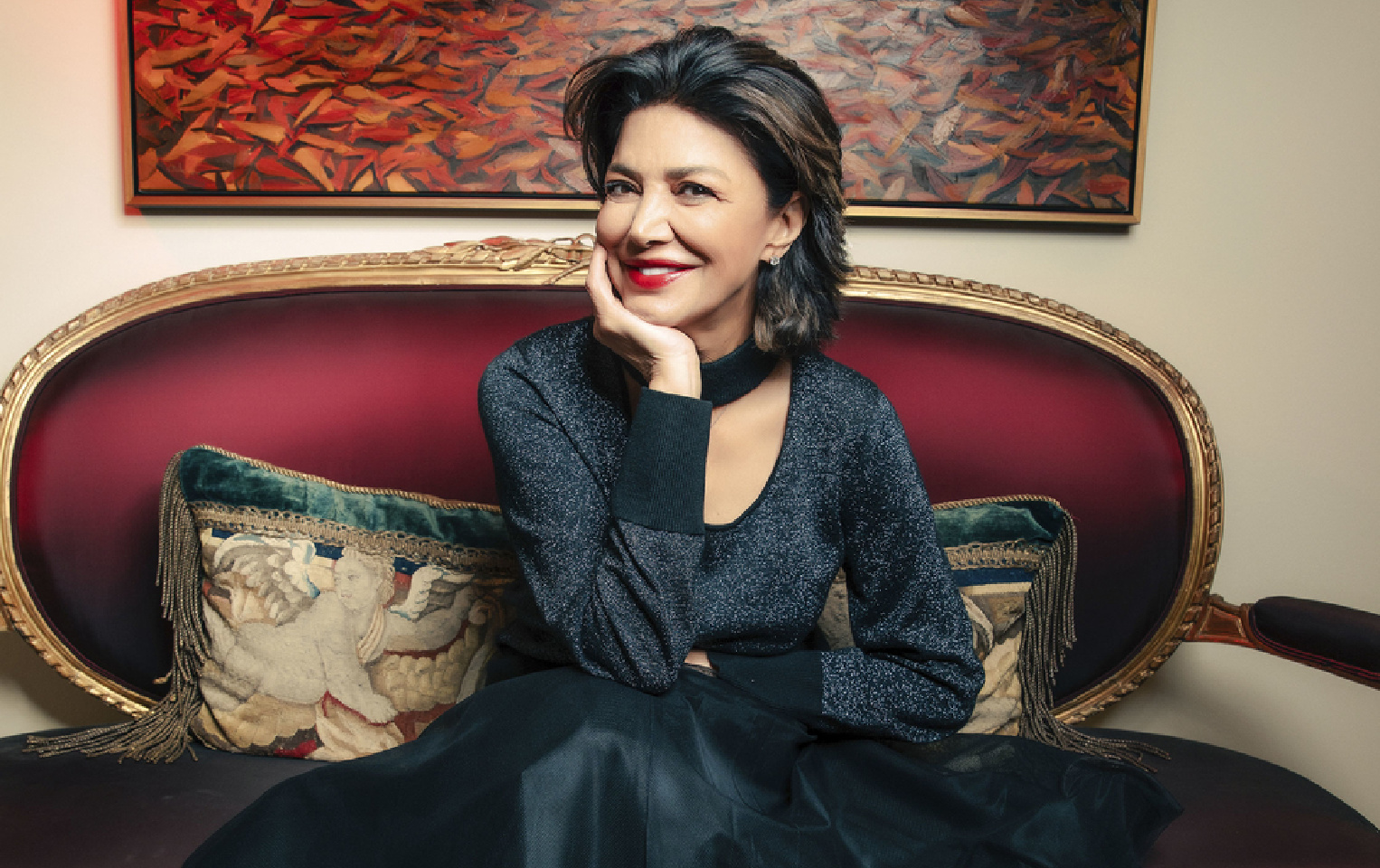 For award-winning actress Shohreh Aghdashloo, time has taught her the value of living mindfully.

Two houses set Shohreh Aghdashloo apart. The first, 2003’s tragic film House of Sand and Fog, introduced the Iranian-born actress to American audiences and earned her an Oscar nomination. The second, HBO’s House of Saddam, won her an Emmy. She has earned acclaim in everything from 24 to Grimm.

Aghdashloo recently wrapped the final season of Amazon’s sci-fi series The Expanse, playing UN Secretary-General Chrisjen Avasarala. In the universe of The Expanse, Chrisjen rules the world. In our universe, Aghdashloo misses the role greatly.

“It was truly hard to say goodbye to Chrisjen,” she says, speaking from her home in Los Angeles. “I’ve learned from my characters before, but not as much as this one. She’s bold. She knows exactly who she is and what she wants in life. If you can get to that place, it’s a place of calmness.”

Aghdashloo strives to internalize that calm in her daily life, citing a lesson learned from another role: playing an emergency room physician along with Sandra Bullock in The Lake House.

“My character tells her, ‘On your day off, get as far away from this place as you can. Go someplace where you feel most like yourself.’

“When I was reading that line, I thought, this is absolutely right. If I feel like a thing is driving me crazy, the best thing is to put everything down, get into my shoes, and go as far away as possible—to step out and take a look at what is going on from outside. Try to make it objective, not subjective.”

Her career has provided more than life lessons. “Being busy working and being creative helps a lot, body, mind, and spirit. The moment we start retreating from life is the moment we’re no longer relevant.”

An Evolving Approach on Healthy Living

Rather than striving for “healthy living,” Aghdashloo prefers to live “consciously.” “Before eating, I think about what I am about to eat, which I did not do when I was young. Ever since I passed 45, I started becoming more and more interested in it. That’s the way I deal with everything: conscious living. I’m being thoughtful and reasonable—and I have helped myself in this way. It’s very important to love and respect yourself.”

Her approach to fitness has also evolved over the years. “I used to go to the gym and do hot yoga. But after 50, I couldn’t do hot yoga anymore. I couldn’t breathe properly. And the gym was too much for my knees. So I started swimming and walking. Swimming is the best, because every organ in your body moves when you swim, from head to toe. If it’s too cold to swim, I walk an hour and a half, rain or shine.”

Aghdashloo’s outlook on life is consciously optimistic. “I’m an educated woman. I know that negative energy exists, but I don’t want to have anything to do with that,” she says. “I want to stick to the positive side, to the sun that is shining and the rain that falls and makes the grass greener. Most of our problems come from within; we create them for ourselves. If you made mistakes in the past—and we all have—forgive yourself. We’re entitled to make mistakes.”

Watch Shohreh Aghdashloo in the final season of The Expanse, now streaming on Amazon. 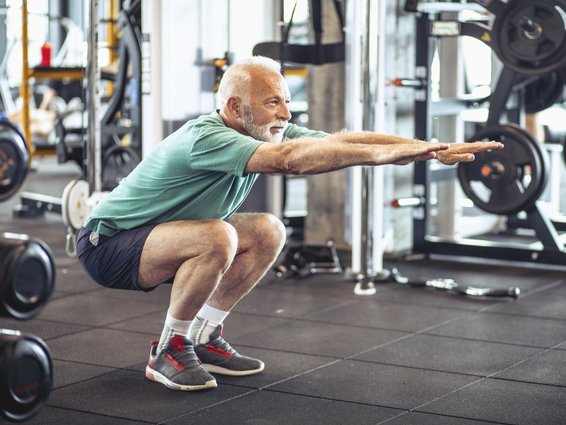 Power Up: Why You Should Be Lifting Weights and 5 Moves to Try

You’re never too old to get stronger.In fact, our golden years are exactly when we should be flexing those biceps to help counteract our body’s natural muscle loss. “Starting at… 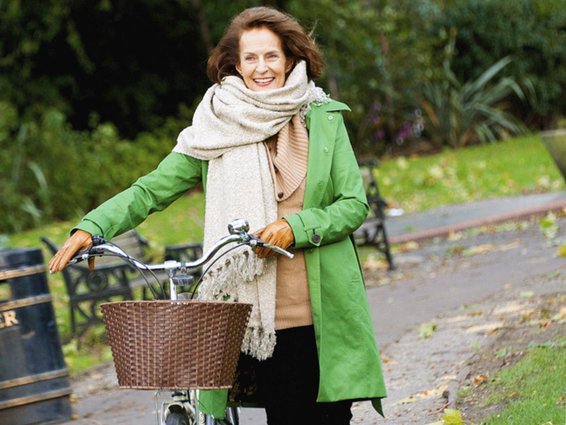 How to Care for Rheumatoid Arthritis in the Winter

If you live with rheumatoid arthritis (RA), you know that it causes your immune system to attack the lining of your body’s joints, causing pain and stiffness. You may have…

S. Epatha Merkerson on Type 2 Diabetes’ Role On and Off-Screen

Award-winning actress S. Epatha Merkerson knows how to pace herself. In addition to countless roles on stage, she is probably most well known for playing the role of Lieutenant Anita…